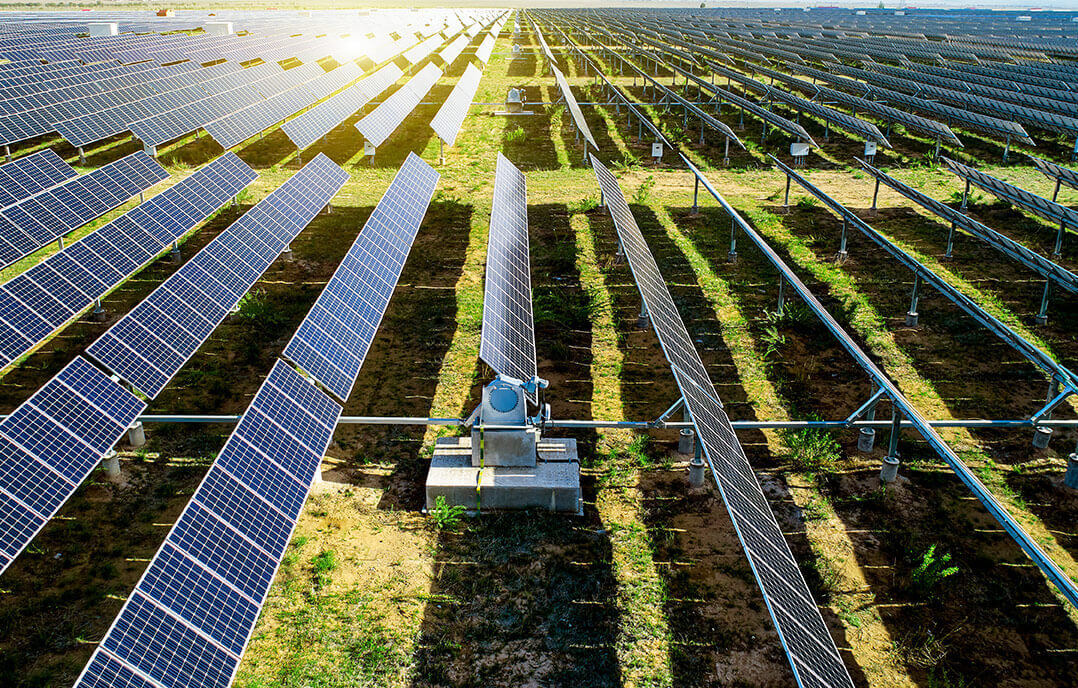 Solar Panels and their future

Every second on earth, the sun radiates enough power to generate enough energy to stand the entire population’s needs for more than one and a half hours. As it is always there when we need it and renewable, the use of solar panels interest is forever growing. Surprisingly from 2018, not even two percent of this earth’s energy was generated using solar. Why? Using solar has been very expensive and a little counterproductive. Even with these low numbers, it’s a massive boost in usage compared to the past twenty years. In fact, solar energy has increased by over 300% compared to the last twenty years. With new research and tests being carried out and recent technological advancements, solar panels are becoming cheaper while increasing efficiency, which could see us, humans, relying heavily on solar for our energy in the future. 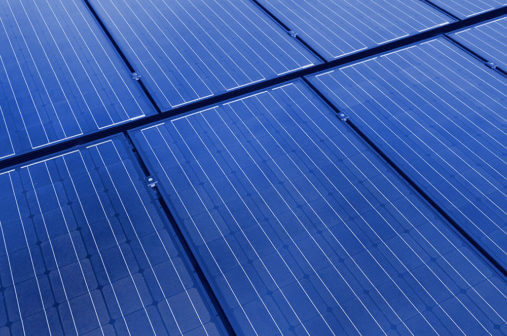 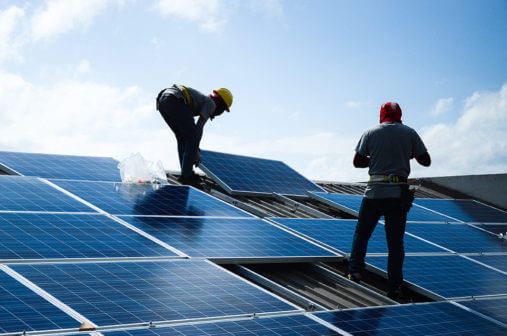 Previously, the most popular material for solar cells has been silicon due to its gap between its conduction and valence bands. Most light particles’ energy is very close to the energy needed by silicon’s electrons to jump the energy gap. Theoretically, a silicon cell could convert 32% of light energy into electric energy. Although this percentage is low, it is significantly more efficient than most other materials.

Another bonus is silicon is cheaper than other materials. one of the most available elements on earth is silicon. It was expensive to refine back in the 80’s, but that cost has decreased dramatically. Purification costs have reduced massively thanks to the upscaling of companies that specialise in this, with new machinery and better and faster purification techniques. While decreasing material costs is one thing, the performance is also being enhanced thanks to the engineers working hard to get it to its potential. An electron must collide with a photon before it is converted into energy. A trick that we know is patterning the silicon into very, very small pyramid shapes. When the pyramid is absorbing the light, it travels further, increasing the probability that the light will collide with the silicon’s electrons before escaping the cell.

In similar ways, chemists and scientists have created an anti-reflective coating for solar panels to put on the front so that light can’t be reflected into space without hitting an electron. Putting this anti-reflective coating on the back also gives another chance for more light to be collected. Silicon Solar cells are likely to decrease in cost in the future as more and more households are investing in solar for their homes, especially in the US. The information accumulated over time shows reductions in pricing; the use of solar power will increase by over 300% over the next ten years. Here at Clieo, we like to keep up to date with the latest unfoldings and evolutions of materials and products to ensure we are always ahead of the game and offer the best on our customers’ market.